I’ve came across a cool way of doing multiplication. It is a method of multiplying large numbers using a grid or lattice layout, wherein it is somewhat similar to a regular multiplication process, but breaks the process to smaller section. Digits to be carried are placed within the grid, taking them into account is made easier. This process was introduced using Napier’s bones.  Napier’s bones is a kind of abacus that consist of ten (10) strips with the multiplication values from tables 0 to 9 which is used for multiplication and division. It was invented by a Scottish mathematician named John Napier which was based on Arab mathematics and lattice multiplication.

The Napier’s bones has a board with a rim; the user puts the Napier’s strips/rods in the rim to perform multiplication or division. The board’s left edge is divided into 9 squares, written on it are the numbers 1 to 9.

First, we setup the factors onto the grid or lattice layout

Second, we put a diagonal line on each box to separate each digit of the products.

Continue filling out the rest of the cells

Fourth, we get the sum for each diagonal formed in each row

New System of Rounding Off Numbers 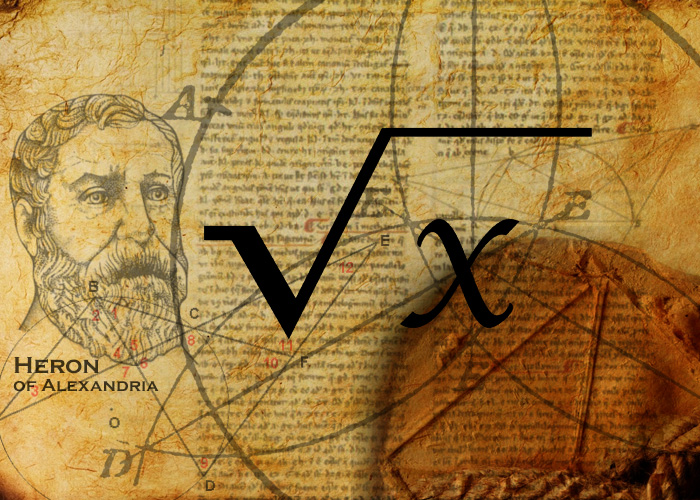